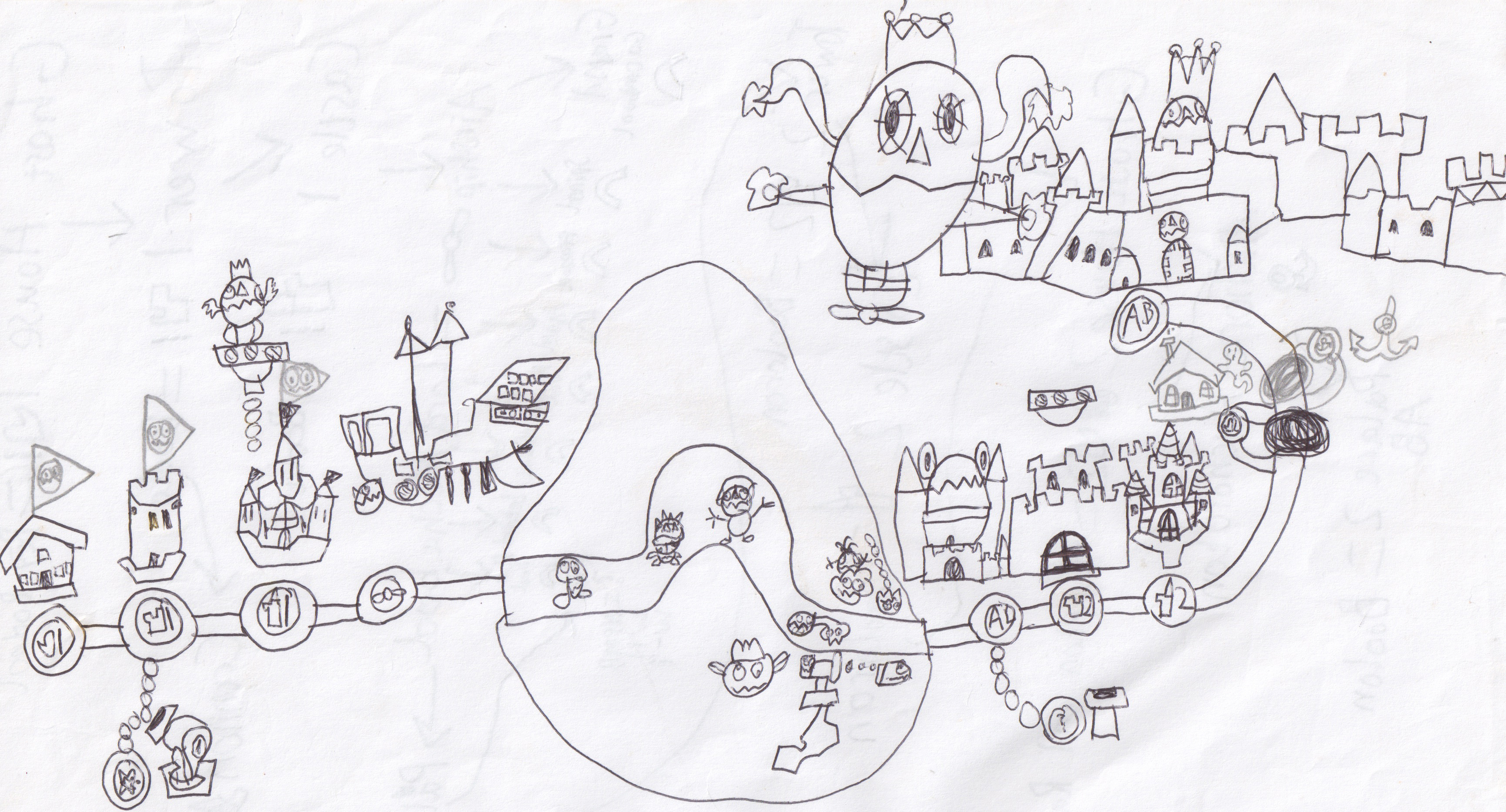 Re-reading Iona Opie’s The People in the Playground (1994) I was struck by the fact that the children she was watching, and wryly commenting on were in their final year of primary school at the end of the 1970s – and I am of the same generation.. My playground was a few hundred miles north of Hampshire, where Iona Opie was carrying out weekly observations at her local school, and we called the ubiquitous chasing game Tig, not Tag, and we were just ‘It’, not ‘On It’, but some of the details struck me like a dunked Proustian cake. I had forgotten the inexplicable pleasure of smashing Matchbox toy cars against a wall. The obsession with crisps at breaktime was familiar, but some details came flooding back – for instance, the novelty and popularity of the Space Raiders snacks brand […]

One thought on “what is the state of play? the work of the Opies in the postdigital era”