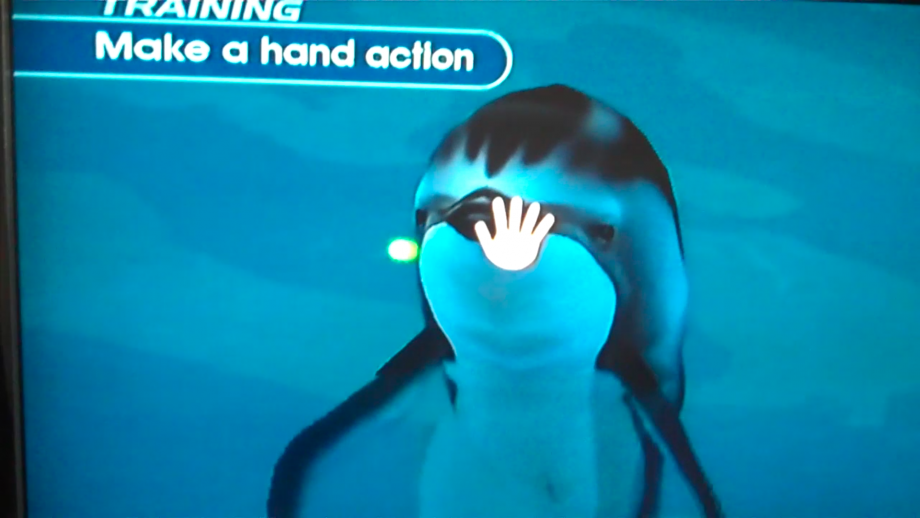 What are the implications of taking the animality of AI and A-Life entities as real and not metaphorical or symbolic? This question in turn demands ontological questions of the synthetic animal itself: what kinds of speciation gives rise to it, what habitats and what kinds of behaviour shape its existence, and how might the status of animal be achieved from the assemblage of code, digital hardware, animated imagery, lived popular culture, bodies and minds in play? And what does this posthuman or postnatural ethology offer to the critical understanding of artificial intelligence itself, artificial animals gnaw on the soft underbelly of the humanist dream/nightmare of conscious machines?

I address these questions through four overlapping lines of enquiry. Firstly, at the very least, attention to zoomorphic AI and robotics leads us away from the persistent imaginary of AI as human-like in behaviour and cognition. They are a persistent reminder of the painful truth that the evolution of an analogue to human intelligence has barely left the primordial soup: in terms of neural complexity and autonomy even the most advanced AI research is still modelling insect-level intelligence or mapping subsections of rat brains (Boden 2018: 138-9).

Second, the study of synthetic and biological animals also draws our attention to the huge and productive sweep of research and development – philosophy and anthropology – of robotics and AI informed by animals, not as a points on the Singularity’s evolutionary lineage, but as vital and productive models for all sorts of machines and systems in their own right. These range from the evolutionary algorithms and cellular automata of A-Life research to therapeutic, toy and companion robots modelled on dogs and seals, and from forms of movement and sensing inspired by the behaviour and capabilities of individual animals to modes of sociality and collective action driving flocking simulations and swarm robotics (Parikka 2010a).

Third, attention to animals can bring us back to videogames and digital toys, not as trivial phenomena peripheral to the significant advances in technoscience but as the innovation in, and dissemination and domestication of modes of being with, animate machines. Zoomorphic AI, A-Life and robotics as everyday media-technocultural experiences, from Tamagotchi to Nintendogs, offer both a rich resource for the aesthetic, kinaesthetic and lived instantiation of synthetic life and cues or heuristics for the examination of AI in its wider global environments. Fourth, attention to animals both biological and manufactured illuminates the environmental dimensions of their behaviour.

Against the idealised, transcendent and disembodied brain of the Artificial General Intelligence, we see creatures in social and environmental milieu. In fact, just as when we dig down into, say, the soil of a forest with its insects, worms, fungi and bacteria the distinction between organism and environment ceases to be significant, so too in a virtual gameworld the coded animal and its coded environment are materially indistinct. As in the study of the biosphere, it is the ecological dynamics that are salient not any particular species. This environmental character of animal AI in the events and milieus of its operation and instantiation highlights the fundamental relationality of technical nonhuman behaviour and cognition – again not idealised and transcendent but fully part of and generative of the human and nonhuman networks and activities.

extract from The achievement of animals: an ethology of AI in videogames, in Spohrer et al (eds) Processes and Situations of Digital Gaming (Springer 2020).