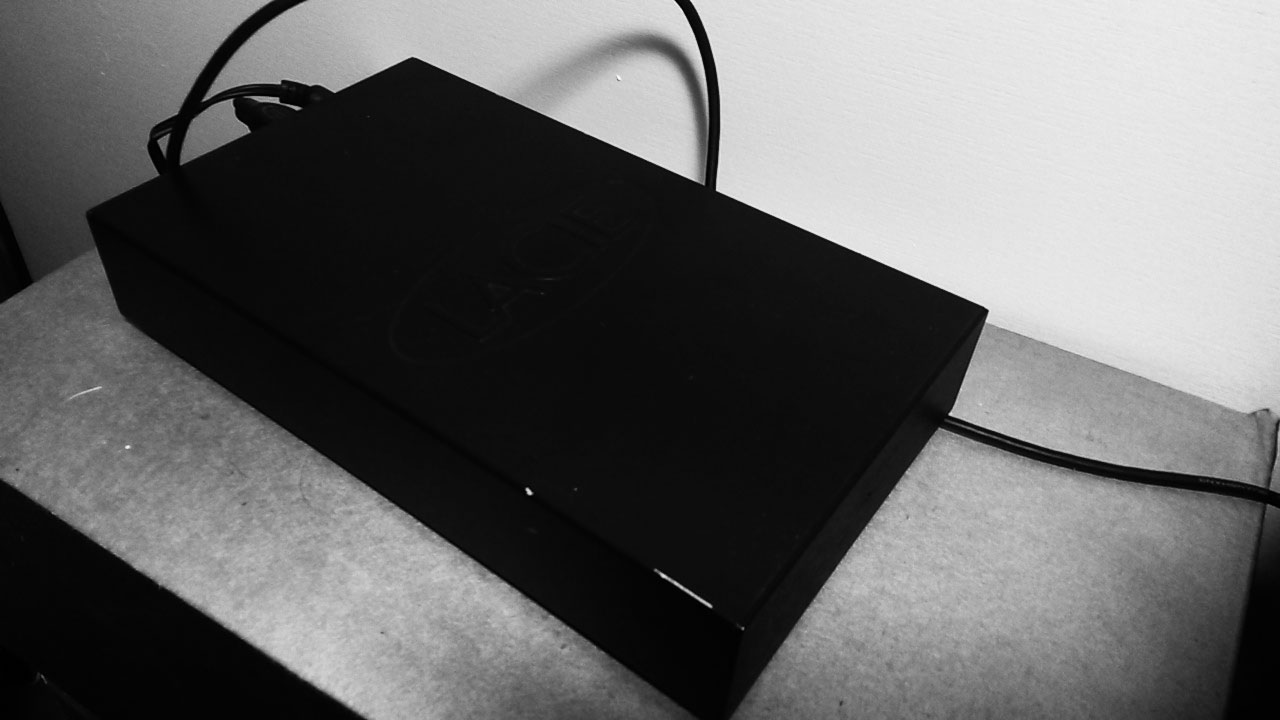 Designing for playful media and games presents a particular challenge – not for designers, but for the study of design. The most useful critical resources in this study are those that draw attention to process of the development of systems, and that render problematic any straightforward idea that there is a simple process from conception to object, an object that is a new invention in the world. Actor-network theory’s notion of the black box for instance.  There are two senses of the black box: a scientific or cybernetic sense of a system seen as an object. It performs a particular function in a circuit, but we don’t care how: we don’t look inside to see how does it. For the practical or analytical task at hand that level of knowledge doesn’t matter. The other everyday consumer (and often literally descriptive) sense of the black box is of a piece of hi-fi equipment or an Xbox, again we know what it does but we don’t necessarily know how it does it. However if we open up an Xbox we realize it is not an ‘invention’ as such, rather it is a collection of components, many of which were designed for quite different purposes and uses. The Xbox is effectively a personal computer with some functions accentuated – its graphics card and CPU are boosted – and others either vestigial or excised). It now includes network capabilities that open it up to other media uses, so with Netflix, YouTube or iPlayer open it becomes a television, or with headphones and microphone plugged in it becomes a telephone.

This raises all sorts of interesting questions about how these objects – playful objects in particular but the same logic applies to all kinds of design and invention – questions of who or what shapes or determines the technologies and systems, the functionality and affordances that are selected and accentuated and those that are ignored or dropped. ‘Design’ in this context may be little more than a marketing-driven selection of existing devices and functions in an only ostensibly ‘new’ object.