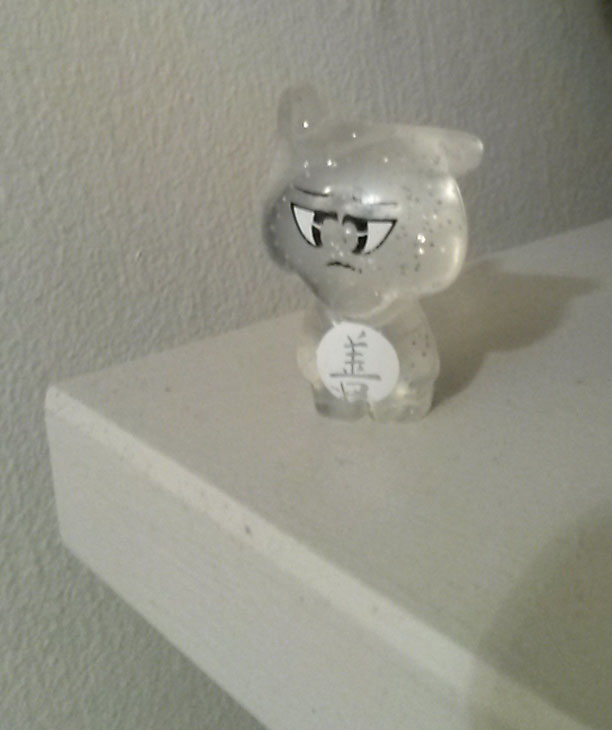 The central theme of the proposed activity is the future of toys in a digital media culture. Taking recent developments in ‘hybrid’ toy and game design and the ‘Internet of Toys’ – systems that integrate physical toys with digital game technologies and networks- the following questions will be asked:

This research is particularly timely as children’s media culture is currently undergoing a rapid and unpredictable process of change. Digital and media-industrial changes today seem poised to eradicate any remaining distinctions between toys as physical objects and toys as virtual or networked media. Characters and objects in videogames replace dolls, toy animals, construction sets and toy vehicles; physical objects become peripheral devices to interact with on-screen characters (e.g. Skylanders, Nintendo’s Amiibos, LEGO Dimensions); children nurture virtual animals (Nintendogs, Moshi Monsters), reality becomes augmented or hybrid in popular smartphone games (e.g. Ingress, Pokémon Go); and digital gameworlds seem set to pervade everyday objects and domestic environments with innovations in the Internet of Things. Journalistic, parental, and academic reactions to these changes are often anxious, expressing disquiet about the closing-down of imaginative play in mechanistic, mediatized and commodified products populated with stereotypical characters and scenarios. This project will open up a space for critical and creative interventions underpinned by both academic and industrial expertise and enquiry.

This is an important theme because, although toys would at first glance appear to be the most trivial and ephemeral of designed objects and material culture, they are fundamental to children’s developing conceptual, symbolic and material engagement with (and manipulation of) the world around them. Recent developments in commercial children’s culture, notably transmedia franchises, have raised concerns about the commodification of childhood, suggesting a broad shift from social or collective play to more solitary activities and acquisitive pressures of collecting expensive products. Thus media researchers and designers of entertainment products for children have a responsibility to reflect on the material, symbolic, social – and economic – environment being designed today for future generations. On the other hand, researchers and designers can also pay attention to the generative possibilities of virtual and hybrid toys, questioning widespread assumptions that ‘traditional’ play was necessarily better, exploring the differences and continuities between material artefacts and virtual objects, and looking for new imaginative, creative, and social possibilities in postdigital toys.

This research network will focus on the sharing of knowledge and expertise between academic researchers on the one hand and game and toy designers on the other. A distinctive aspect will be its workshops and toy jam, events that will experiment with using hands-on play for research enquiry. The ‘Toy Jam’ will be modeled on the increasingly popular ‘game jams’, short but intensive events in which groups build a working computer game from scratch. Taking the network’s central debates and findings as a starting point, participants will work in small teams over a day or two to brainstorm and prototype new possibilities for hybrid toys using paper, scrap materials, discarded toys, and simple digital processes. The aim is to open up and explore the network’s concerns through creative and concrete practice rather than necessarily arrive at a commercially viable product.

This network is new and novel in both its constitution and its aims. It will bring together academic researchers from game studies, media studies, design, geography and education with toy and game designers, children’s media producers and consultants (including Dubit Ltd., Auroch Games, Vai Kai toys, BBC R&D). The network will share insights into the historical, conceptual, practical, aesthetic and creative contexts within which toys are understood, developed, and played with.